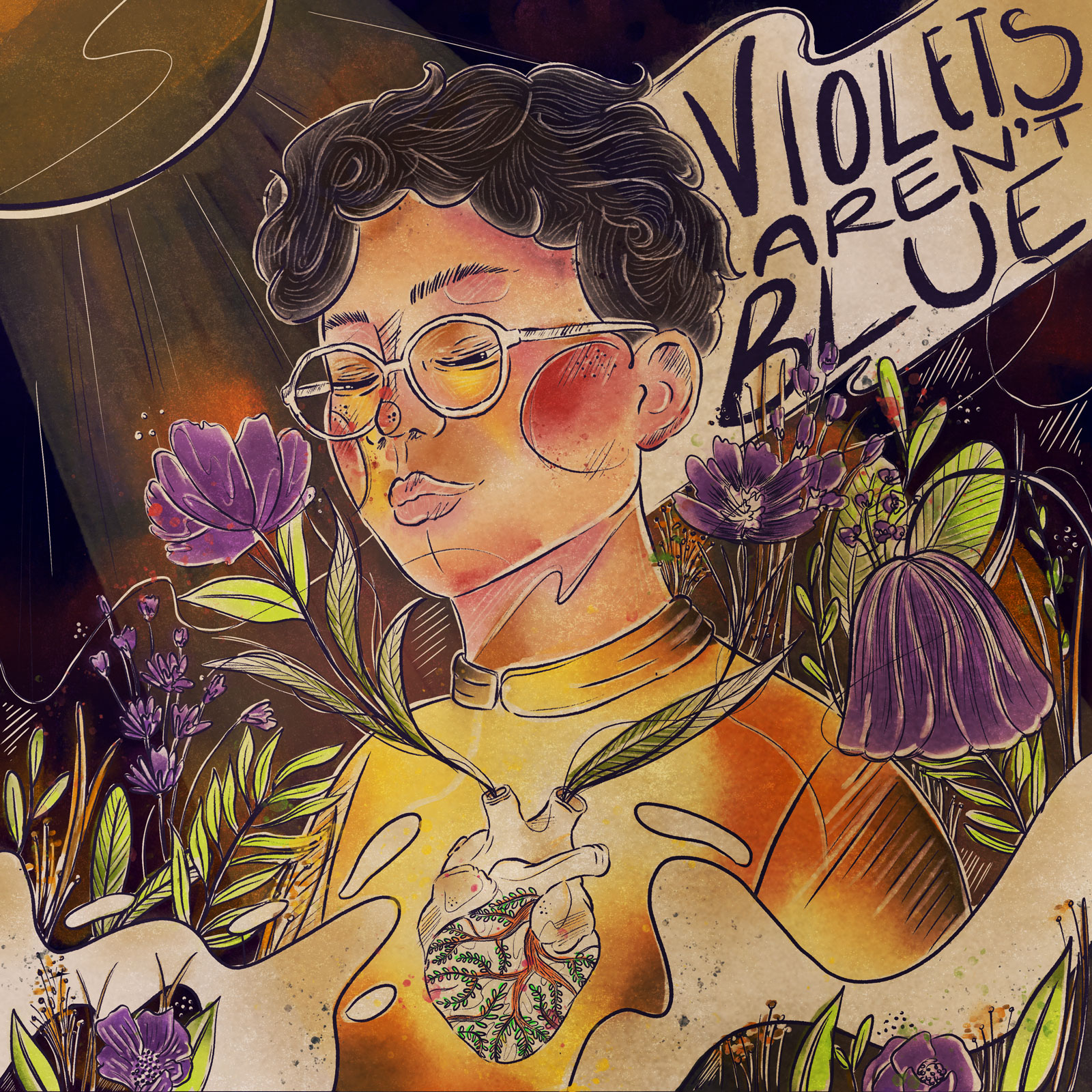 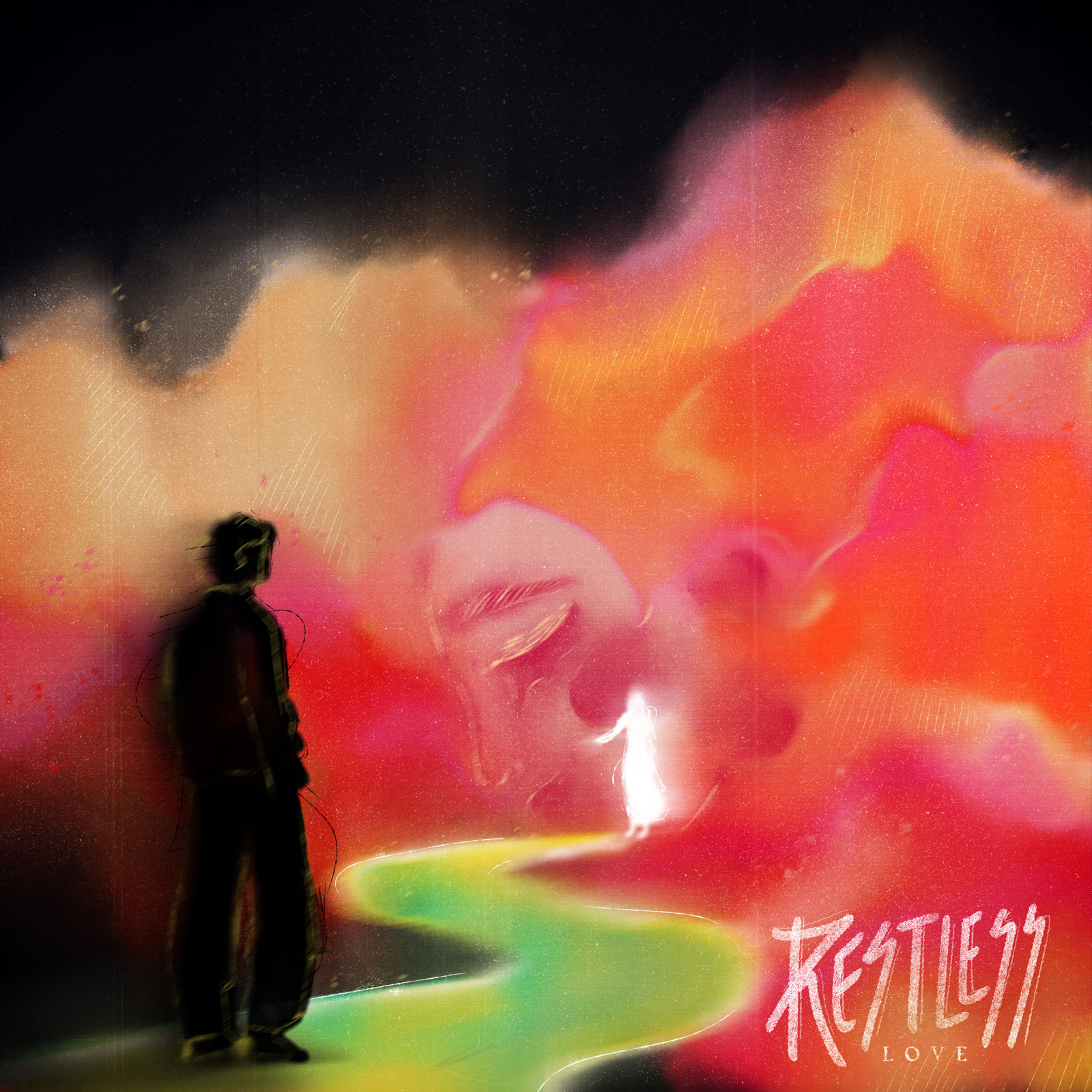 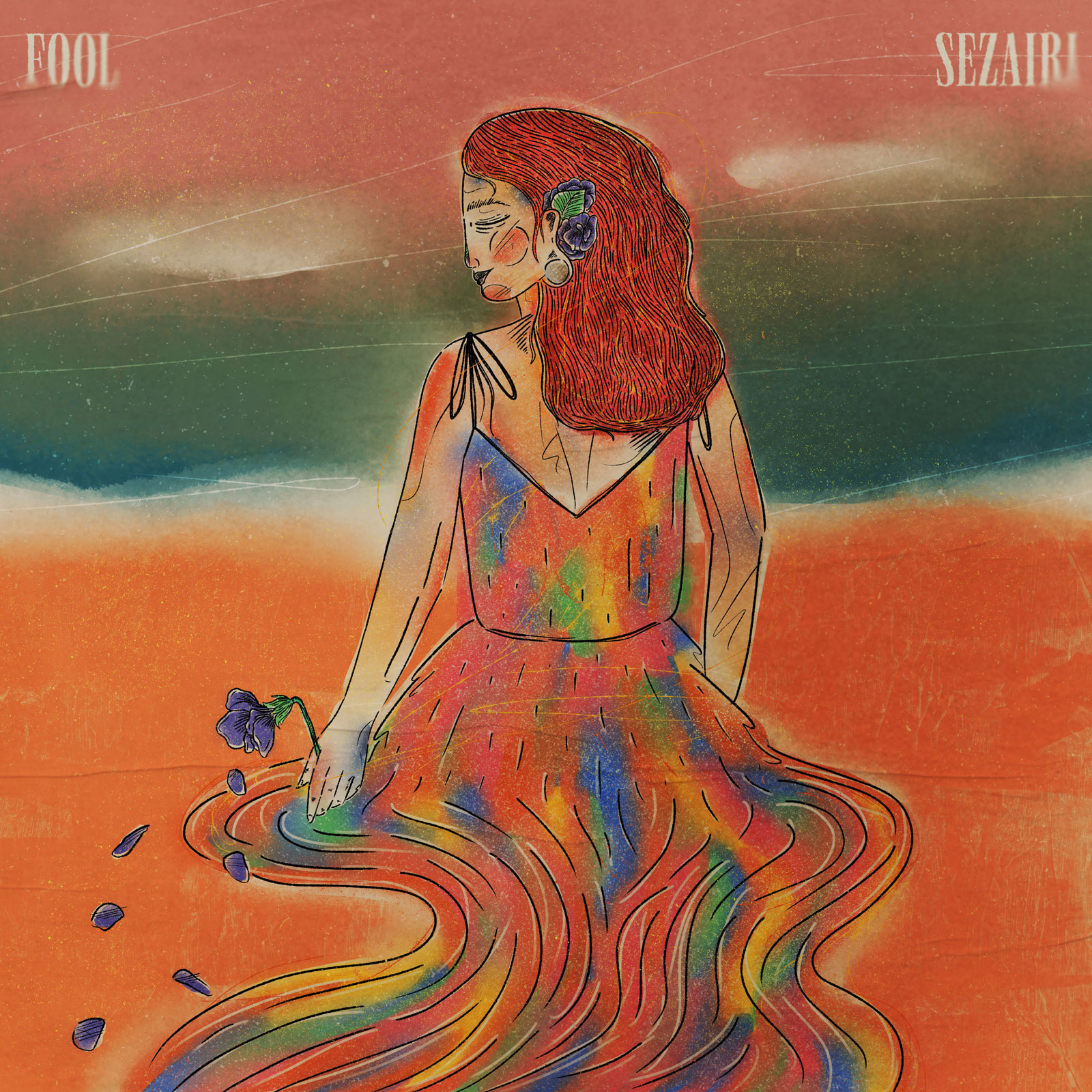 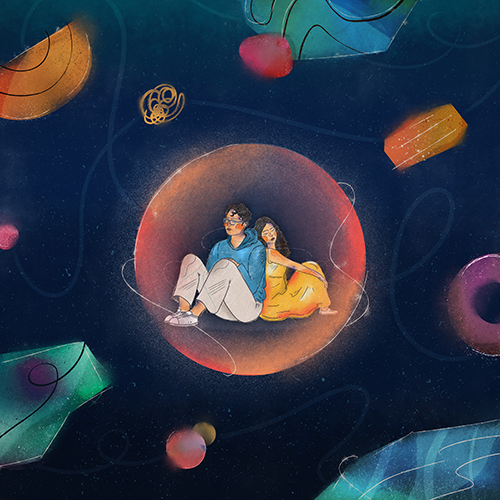 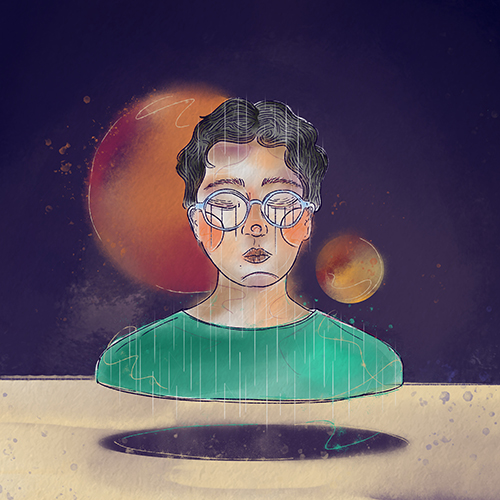 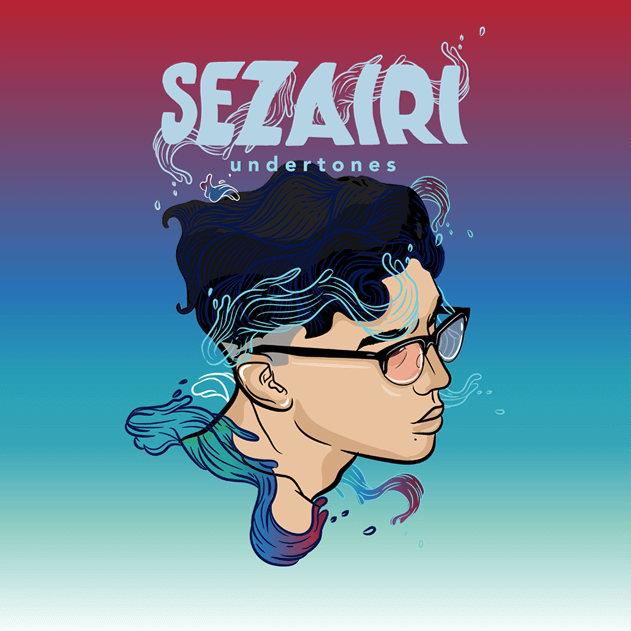 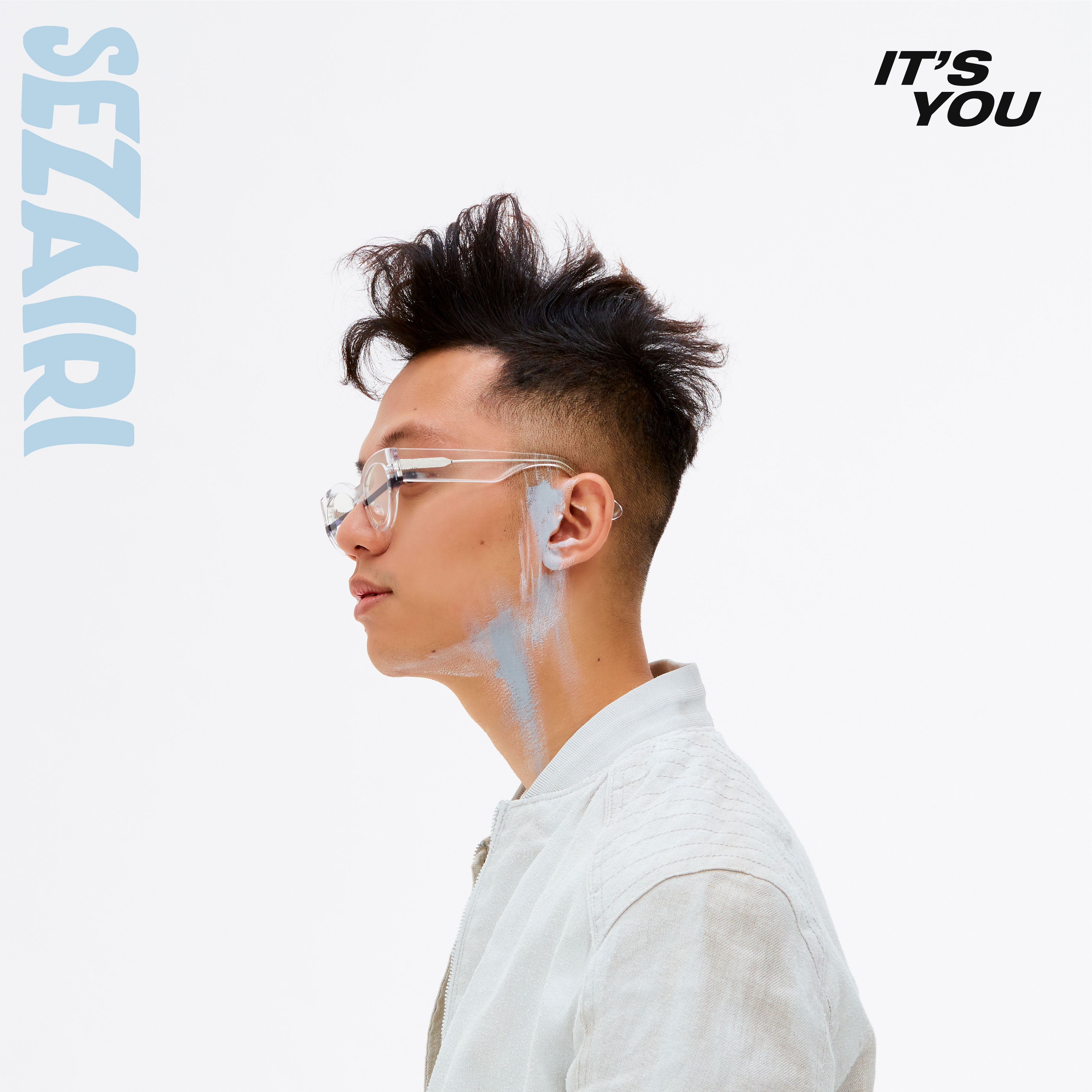 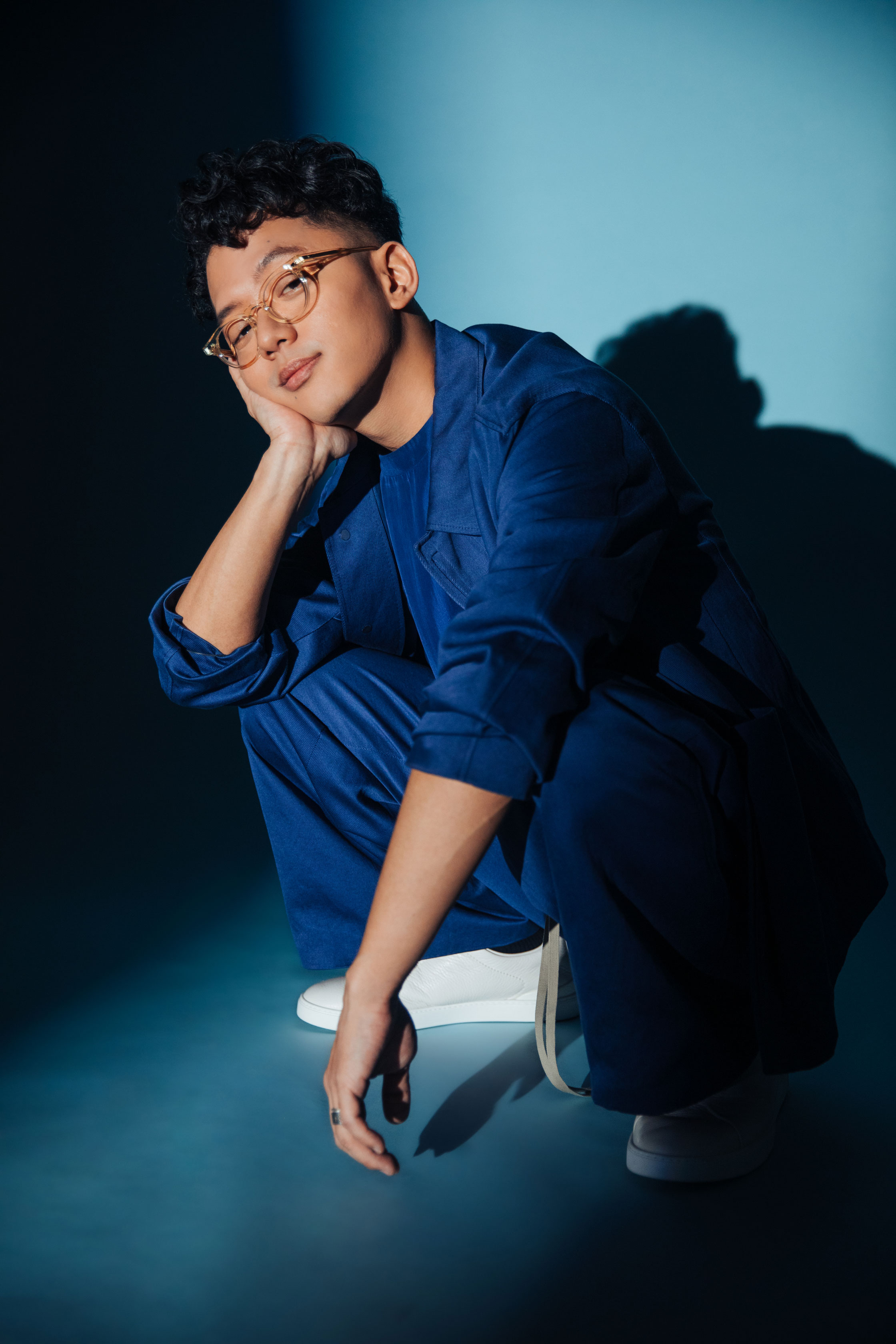 Sezairi is easily one of Singapore's most recognizable musicians, notable for his smooth, honeyed vocals. He is a veteran live performer, with a stage presence worn like a second skin. Experimenting with drums and percussions at a young age led him to pick up many instruments in his journey as a musician. Today, he's best known for his catchy pop, soul, and R&B tunes with captivating songwriting that's intimate, emotional and introspective.

Sezairi catapulted to stardom in 2009 after winning the third season of 'Singapore Idol' and releasing his debut album 'Take Two'. Following the experience, Sezairi began exploring his identity as a performing artist in the spotlight. He released a self-titled full-English EP in 2016 with its singles, 'Fire to the Floor' and '70s' that claimed the #1 and #2 spot, respectively, on Spotify's Viral 50 Chart. '70s' also found its way to the charts in Taiwan, Hong Kong, and the Philippines.

The following year, Sezairi pushed on to bring about the next chapter of his story, starting with the evocative ballad, 'It's You'. Taking a trip to Sweden, Sezairi worked tirelessly with notable producers and writers to create the track. Since its release, the song has been met with rousing success, achieving the #1 spot on Spotify's SG and MY Viral 50 Chart and peaking at #3 on the Indonesia iTunes chart upon release. 'It's You' was also featured on Apple Music's "Best of 2018: Editors' Picks" Global Playlist, sitting comfortably on the 3rd spot among the most internationally recognized songs.

The track regained traction in June 2021 from going viral with over 1.4 million creations on TikTok with over 2 billion views, peaking at #2 on Spotify Indonesia's Top 50 Chart and #17 on the global Spotify Viral 50 Chart. It has since been certified 6x PLATINUM in Singapore, Indonesia, and Malaysia and GOLD in Taiwan, cementing an incredible achievement for both Sezairi and Singaporean music.

His second EP, 'Undertones' (2020), featured his hits, 'It's You', 'Mirage', 'In Secret' and 'She Moves'. The EP explored the complex themes of perception and candour, showcasing Sezairi's blossoming confidence as a songwriter. It tackled romance and the mania of falling in love with funky synths and new wave beats. To date, 'Undertones' has garnered over 13 million listens online.

In response to the restrictions and challenges of the global pandemic in 2020, Sezairi seized the opportunity to push the boundaries of making music. He turned inward, honing his songwriting skills with increasingly vulnerable, introspective and self-aware lyrics. Sezairi didn't hold back sharing his profoundly personal experiences and struggles, turning them into beautiful pieces of music. He collaborated with numerous artists, writers, and producers in the region through digital means to bring the music to life.

Sezairi released a handful of meticulously crafted tracks, starting with 'Raindrops'. This bi-lingual atmospheric slow funk number highlighted the continued progress in his songwriting with poignant lyrics about the struggles of hopelessness when everything falls apart.

This was followed by 'Blue' (June 2021), which featured fellow Sony Music Korean artist, msftz. Sezairi's first collaboration featuring an unfamiliar language made for an exciting songwriting challenge. They worked on the different parts separately in Korea and Singapore and came together virtually to bridge them seamlessly.

Fool' (2021) followed Sezairi reminiscing on the intensity of falling in love for the first time, losing it, and gathering the strength to let go. The track was well-received in Malaysia and Indonesia, reaching 1.6 million streams in less than a year.

2022 brings new tidings from Sezairi with a brand new track, 'Restless Love', in the lead up to his highly anticipated EP, 'Violets Aren't Blue' — a culmination of his releases since 'Raindrops', alongside more new music to look forward to. Sezairi continues his cross-country collaborations with producers Josh Fountain of TikTok fame, Potatohead People, and artists like Young Cocoa and Brooke Toia.

To date, Sezairi is the first Singaporean artist to achieve over 200 Million streams on a single, peaking at over 3 million monthly listeners on Spotify alone. He has had his songs used in over 1.4 Million TikTok creations with over 2 Billion views and counting.